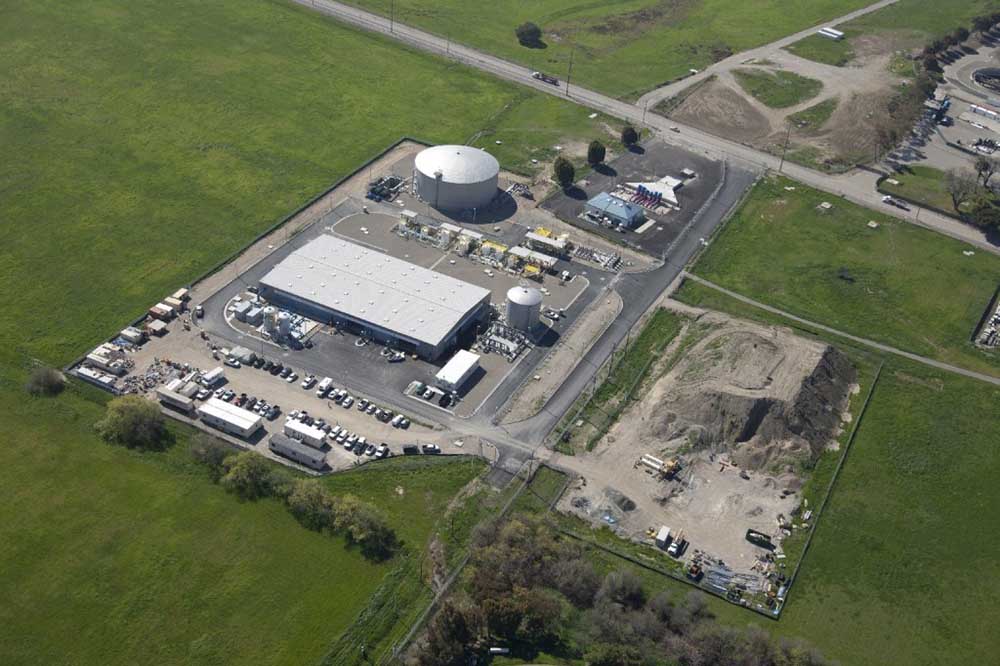 When you think of sewage, an awry stench is the first thing that probably comes to mind. That’s because it consists of human waste, something we find revolting and don’t have much use for unless if we want to grow an organic cabbage patch. Yet, others in the scientific field are finding new ways to make use of waste that doesn’t involve dumping it into rivers and potentially polluting our drinking water supplies. In fact, scientists in Silicon Valley have found a way to turn sewage into drinking water.

Yep, human waste is now being recycled to give us refreshing drinking water. The thought of drinking your own urine might eek many, and quite frankly it isn’t advisable, but this new process is very advanced. Officials in the heart of Silicon Valley, Santa Clara County, USA, have built a high-tech water purification plant worth about £44-million. The main purpose of the facility is to treat sewage water using a multistep system of microfiltration, reverse osmosis and ultraviolet rays. The end result is premium quality H20 that is better than average drinking water.

Oh dear me, are we going to be drinking sewage from now on?

As a fledgling site, the plant only produces 8 million gallons of water. Although it might still eek you out, it is said to be as pure as distilled water. As is, the new technique is being used to treat water from older recycling systems and mixing it with existing reprocessed water.

So how does it work?

At the initial phase, treated water is fed through small tubes in a microfiltration unit, featuring straw-like hollow fibers. Each fiber is lined with fine pores that measure 0.1 micron in diameter. Put in perspective, that’s a 1/300th of the width of human hair. These fibers then filter out solids, bacteria, protozoa and possible viruses.

The next step is reverse osmosis: a process of passing water through membranes via high pressure. As a result, salts, viruses and other particles such as pharmaceuticals, personal care products and pesticides are filtered out.

Finally, ultraviolet light shoots the water in chambers, acting as a powerful disinfectant and eliminating and remaining viruses and trace organic compounds. The end result, is water with 99.99% less pathogens. In other words, the purified H20 has a total dissolved solids (TDS) content of 40 parts per million.

But it’s still water from sewage

It might have come from sewage, but it’s certainly cleaner than the tap water you currently have. Normal drinking water has an average TDS content of 215 parts per million. Compared to the Silicon Valley treated water, that’s a whopping 175 parts per million difference in terms of its TDS content. So it might have come from waste, but it’s safer than what you might be currently getting.