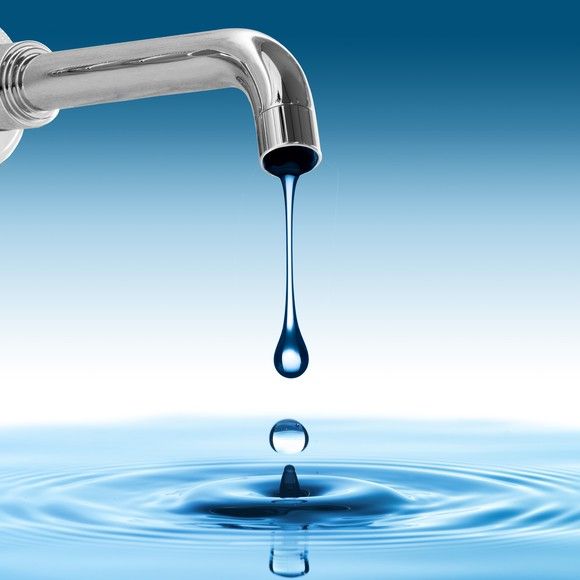 There are many myths about tap water and one of the more popular ones floating around out there seems to be that some people believe that tap water is distilled.

This type of water is processed with basic filtration techniques like flocculation, which adds chemicals to the water to get particles to coagulate and float so that they can be removed. Another technique is sand filtration, which filters out large pieces of debris; or chlorination, which adds chlorine to kill bacteria and microorganisms.

Distilled water is made by boiling water and collecting the steam as it condenses. Distillation is most effective as the boiling process kills most microorganisms such as bacteria, fungi and viruses and leave other contaminants behind when its changes to gas state. Some chemicals that have a lower boiling point than water can remain in the distilled water unless they are filtered out with charcoal.

In conclusion, distilled water and tap water are quite different and are used for very different things. Distilled water is the purest type of water that is generally recommended for machinery amongst other things.

We offer an extensive line of products available for home and office delivery service. For more information on distilled water visit our site www.thedistilledwatercompany.com.