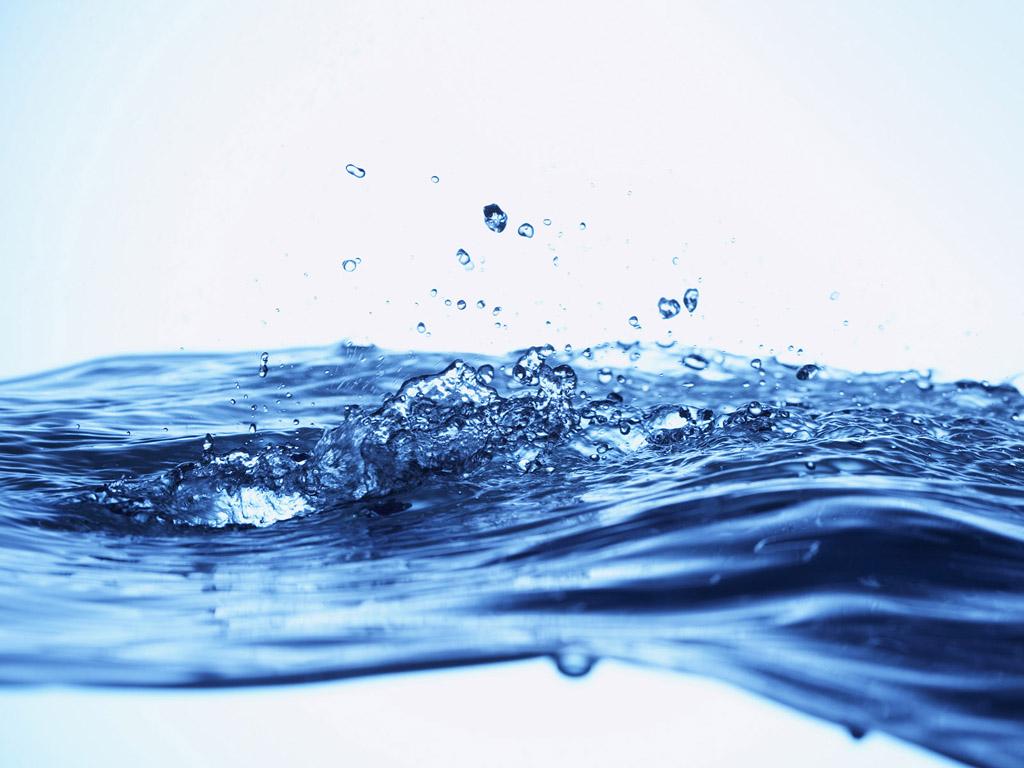 5 ways to get rid of unwanted particles in your water

All water contains a variety of particles, including various minerals that your body actually requires. However, many water supplies can also be brimming with chemicals or microorganisms that are harmful to people. These can include hazardous run-off from nearby industrial areas or nitrates if you’re in an agricultural area. Even if you don’t live or work near one of these areas, it’s always a good idea to test the quality of the water you’re drinking.

By using water testing kits, you’ll be able to decide which of the main purifying methods will work best for you.

This method is used to remove physical particles in the water. It works by passing the liquid through an insoluble porous material, which collects the elements that shouldn’t be consumed. Items such as silt, clay and microorganisms can be picked up by this method.

If your water contains chemicals that need to be removed, filtration won’t work for you.

This type of system is regularly used to get rid of hazardous compounds, such as industrial chemicals or pesticides. It can also get rid of unpleasant tastes or odours from the water that are caused by dead organic matter or chlorine residue.

If you want to use this method in an area where you have a large quantity of chemicals to remove from the water, it’s best to get a professional to set up the filter. This way it can be specially tuned to the water’s exact breakdown.

These are generally used to purify well water. However, you can get in-line separators for domestic use as well. This method works by sending the water through a separation chamber at a high speed so that the silt, clay and other suspended particles are removed through strong centrifugal forces.

This is one of the most effective water purification systems. It works by forcing water through a membrane that has microscopic pores. All suspended particles are collected and almost all chemicals are also removed from the water.

When using this method, it’s important to keep an eye on the filter as algae and other microscopic life forms can begin to grow on it.

This chemical is regularly added to water supplies for urban areas. It can also be added to any filtration system. Chlorine works by making unwanted particles – chemicals and bacteria – sink to the bottom of the water. Then the free-flowing water passes over the particles and doesn’t collect them again.

It’s important to consult an expert before adding chlorine. This is because it can be difficult to remove the chlorine from the water and your filtration system once it’s done its filtering job.